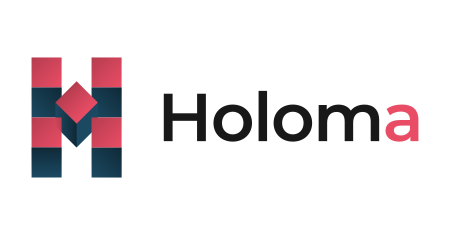 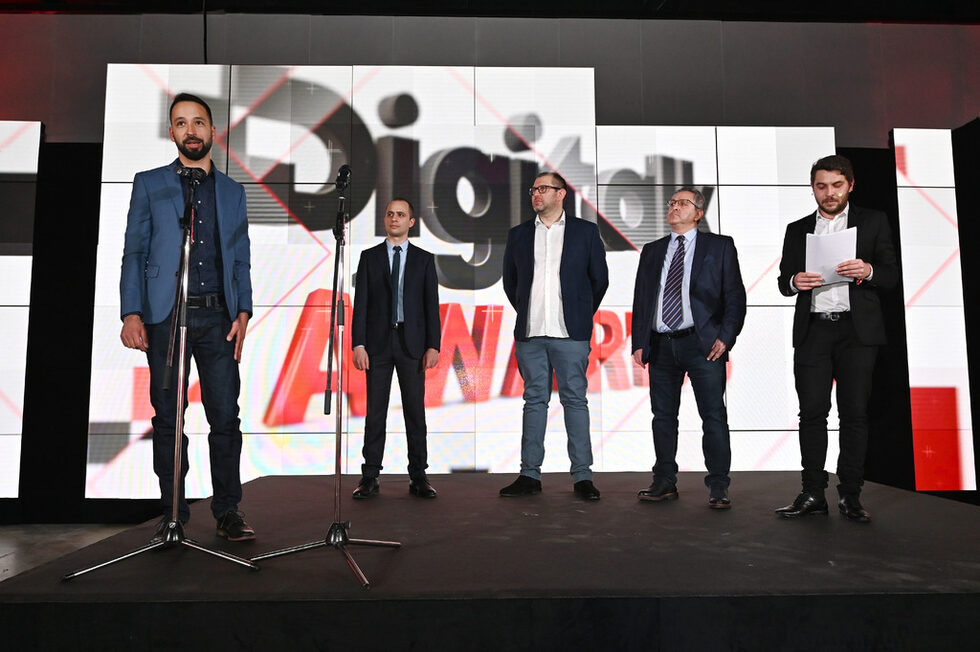 With the use of 3D holographic models and mixed reality, the revolutionary technology changes the way surgeries are performed

ICB M and Holoma have been selected as winners of the Impact and Development Perspectives category of Digitalk&A1 awards for most innovative projects for 2021! The award is an NFT, which was digitally provided by Digitalk and already sits at Holoma’s webpage. The award ceremony was held at Toplocentrala Regional Centre for Contemporary Art on 10th March and the award was received by Miroslav Antonov, Head of Business Development at Holoma.

HoloMedical Assistant, developed by ICB M, is a breakthrough application suite that uses a combination of 3D holographic models and mixed reality to transfer the pre-operative plan directly on the surgery table.

The solution creates precise 3D models of the part of the body undergoing surgery thus improving anatomical assessment, preoperative planning, and surgical interventions. By using the Microsoft HoloLense 2 mixed reality glasses doctors can predefine the surgical steps and pre-visualize the results of the medical procedure.

The tool is converting two-dimensional imagery from scans (CT, MRI) into 3D models allowing doctors to transfer the organ onto the human body in real-time and see with their own eyes details and steps of the operation like they have never seen before. It also helps the surgeon to track the instruments under visual control (chisels, drilling and other cutting instruments) according to several landmarks – lines, axes spheres and a variety of geometrical objects and planes. The platform can be used in preoperative planning and intraoperative navigation as well as for education and real-world training.

The innovative technology helps to make surgery safer, improve the treatment and care of patients and reduce human errors like hand tremors, cutting the wrong organ or part of the body, or incorrect implant placement.

During surgery, the surgeon can record video or take screenshots with Hololens 2. Information from Holoma can be stored in Microsoft Azure and automatically exported to the patient’s medical record. It can be reviewed by all interested parties – from doctors specializing in different fields of medicine and young surgeons to the person who did the intervention itself to better analyze the results from it. The recordings can also serve as evidence of the way the surgery has been performed.

According to Vladislav Raykov, a certified orthopedic and trauma surgeon, and one of the creators of Holoma, the future of medicine is in technologies that require human intervention rather than medical robots because every complex process using a costly technology sometimes fails. “Mixed reality enhances the work of the surgeon and give him better control over the procedure but if the situation gets complicated, he can return to classical surgery methods”, he added.

Using 3D models and holograms to reshape the future of medical procedures.

Using 3D models and holograms to reshape the future of medical procedures.